Corona Virus is Not God’s Punishment

the journal of expressive writing update: they will publish the following poems

and I have included two additional poems, not published. 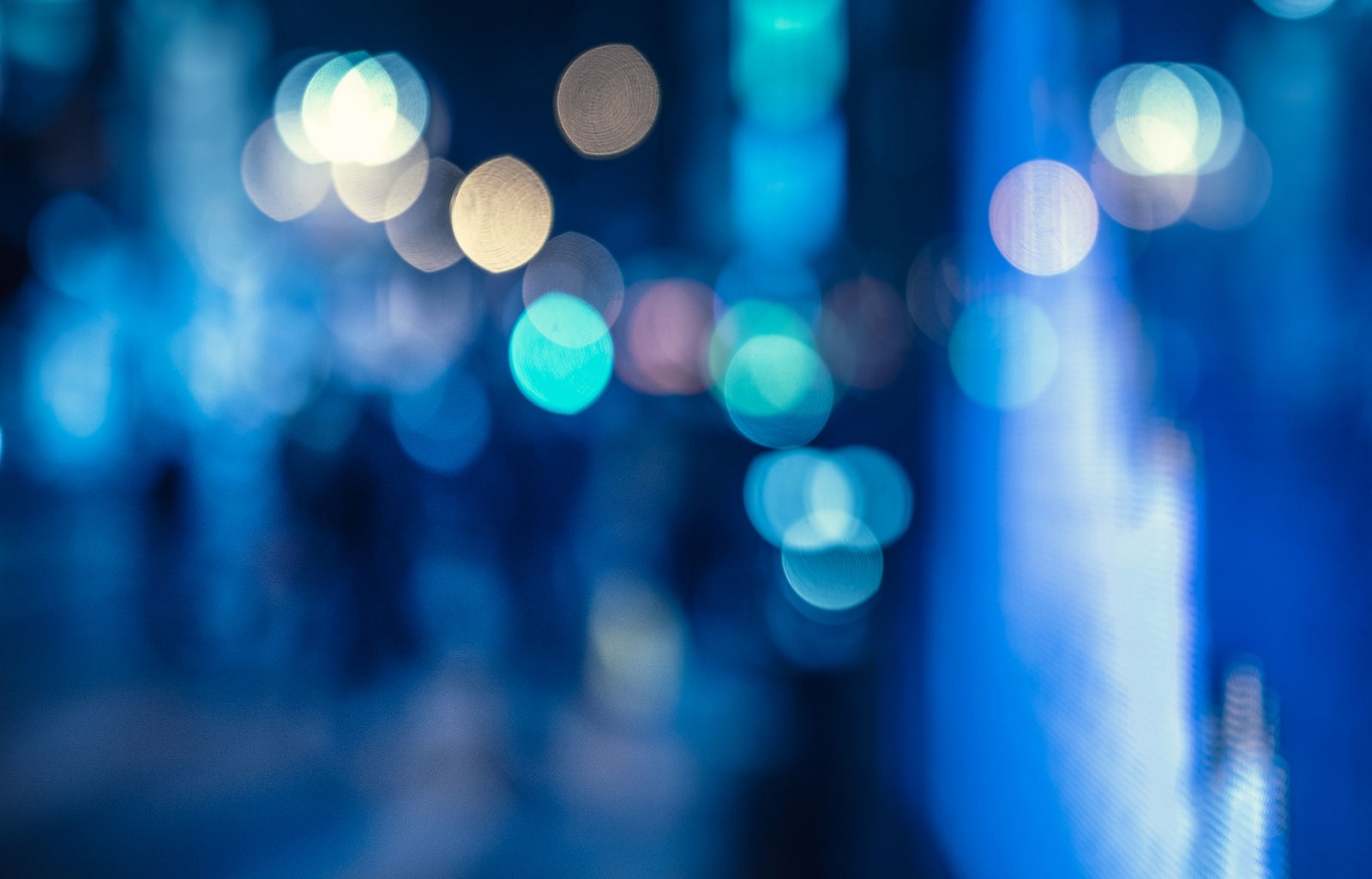 The Madness never ends it seems.

There is new hope in the air.

Will politics kill it?

I turn it all off

As I wake up at dawn

I see my sleeping wife.

We wait for the coming fires.

End of the world fears

Will optimism and love?

I have no answers.

With hope I leap out of my bed

Will this be the end of my days?

Will I overcome it?

The rich are still getting richer.

We hope the past will fade away.

I wake up hoping for best.

I am still alive, thank god.

Filled with love for my wife.

One day I was half napping

Watching the President drone on

About him being a wartime president

I beheld a vision of great terror

I saw a huge black General Corona himself

Live and in living color

And he took off his helmet

And turned to me

Newly visible to me

Joined in the battle cry

All humans must die

And turned off the TV

And went for a walk

To clear my head

I have to wonder
on what planet
does the words

Do words no longer
Have any connection
To underlying reality

Can we tell a lie
From the truth anymore?

His total success is everyone’s total failure
As 450,000 American Corona ghosts
Will attest

And his cult-like followers
And corrupt court jesters

Corona fever – I am going to mess you up, Dude!

you got temperatured
And it is high

so dude, just deal with it
So stay away from here
Until you are better
Test negative for the dreaded Corona
Or die of it

Dude, you got a fever
And you know it ain’t the flu
Ain’t dengue, malaria

or yellow fever
Or Zika or any other strange tropical disease

Have pain from hell
And you will cough
Up a storm

Dude, it means I am going
to mess you up
And your loved ones
And your cute cousin

And that girl you’ve been crushing on
Particularly if you know kissed her
Yeah way to go dude
Spread me around
I love it dude !

But don’t fret
Dude, it ain’t personal
Hell no, is just ya know
it’s a virus thing
You would not understand
Just the sort of thing I do ya know

Dejavu All Over Again

500,000 Corona ghosts
Have a message
For our feckless leaders

The corona ghosts cry out
Why Mr. President
Can’t you take responsibility

Why Mr. president
Do you continue to listen to quacks
Whether than your own experts

And why dear God
Don’t you mask up
Right now?

Mr. President
Why can’t you get
The senate to get off
Their proverbial buts

And deliver Corona relief
To those fortunate
To still be alive

And Mr. President
The way things are going
We may see you soon
As you too may become
Just Another Corona Ghost

Herman Cain was his Name

But still on that date
He met his fate

He became just
Another
Corona Ghost

Herman Cain, the Republican pizza chain CEO who ran for president in 2012, has died after contracting Covid-19.

Mr. Cain, 74, was hospitalized after being diagnosed with the disease earlier this month.

“Herman Cain – our boss, our friend, like a father to so many of us – has passed away,” a message posted on his official website said.

Mr. Cain, who in 2006 survived late-stage colon cancer, is one of the best-known US victims of Covid-19.

His social media accounts had been providing regular updates on his condition. On 7 July, a post from his Twitter account said “doctors are trying to make sure his oxygen levels are right”.

“This is a tough virus,” it said. “Please continue praying.”

Mr. Cain appeared without a mask at a rally held by President Donald Trump in Tulsa, Oklahoma, on 20 June.

They admitted him to the hospital with coronavirus on 1 July, though it is unclear when or where he caught the infection.

The president paid tribute to Mr. Cain on Thursday at the White House, saying: “He was a very special person… and unfortunately he passed away from a thing called the China virus.”

Who was Herman Cain?

Born in Tennessee to a father who worked three jobs as a janitor, chauffeur, and barber, and a mother who worked as a servant, Mr. Cain studied for a degree in maths and a master’s in computing.

He worked variously as a Baptist minister, a radio talk show host, and as an entrepreneur.

Mr. Cain was an advocate of a flat tax system – his 9-9-9 plan – and ran for office after a stint as CEO of Godfather’s Pizza.

During his run, he told reporters he would not stand for any “gotcha questions”.

“And when they ask me who is the president of Ubeki-beki-beki-beki-stan-stan, I’m going to say you know, I don’t know. Do you know?”

He initially proved popular, but later found himself at the center of a number of sexual harassment allegations.

Although he denied the accusations against him, his popularity soon suffered, and he suspended his campaign. Mitt Romney later became the Republican candidate in an unsuccessful race against President Barack Obama’s bid for a second term in office.

In 2019, Mr. Trump sounded him out to sit on the Federal Reserve Board, but he withdrew his nomination after several Republican senators refused to back his appointment.

Mitt Romney was also among those paying tribute to Mr. Cain.

“Saddened that Herman Cain – a formidable champion of business, politics, and policy – has lost his battle with Covid,” he wrote on Twitter.

“Most people heard of Herman for the first time when he ran for president in 2011. What they didn’t know was his business background,” he wrote on Mr. Cain’s official website.

“They didn’t know how he had started his career as a civilian employee of the Navy. It was funny to us because sometimes political pundits portrayed him as kind of a goof – not understanding that during his time working for the Navy, he was literally a rocket scientist.”

Mr. Cain had enjoyed good health in recent years, Mr. Calabrese wrote but added that the previous diagnosis with cancer meant “he was still in a high-risk group” in the current pandemic.